During this operation, the PRNG had two initiatives to remove or bring items to Cayo Santiago, both which involved technical operation of aircrafts (helicopters) as the objects that needed to come out or be removed from Cayo Santiago were too large to be brought via boat. The first initiative was to bring out the shipping containers that would be placed on Cayo Santiago, which will later be used for a variety of things including food storage, a bathroom, lab space, and an employee lunch/break area. The second initiative was to remove two large truck frames, which had been submerged in saltwater during Hurricane Maria and were no longer functional. 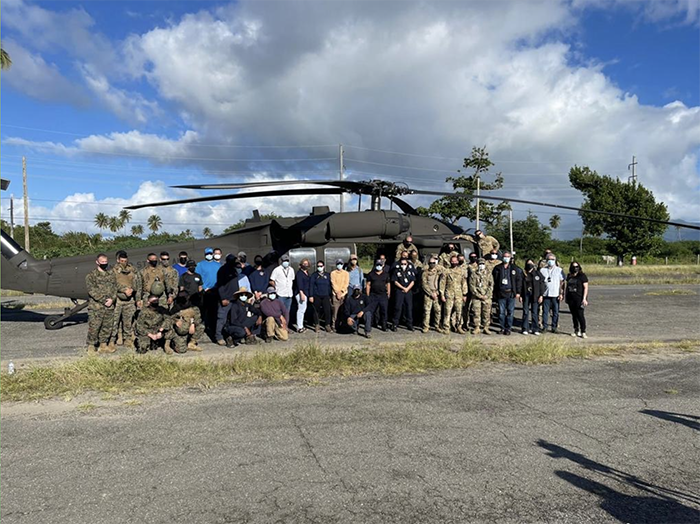 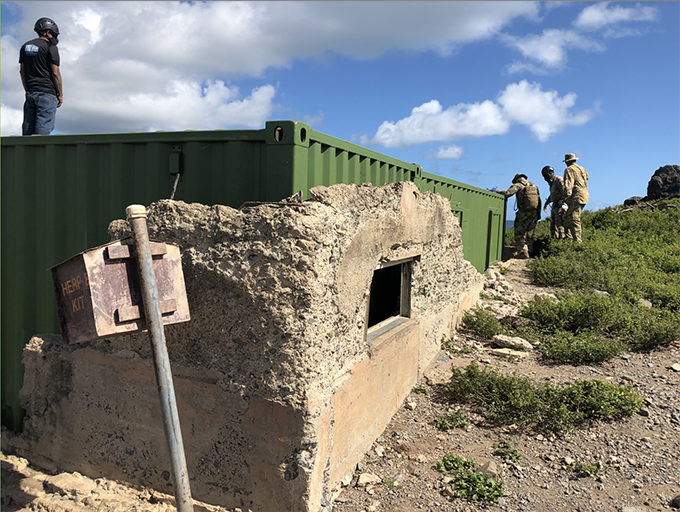 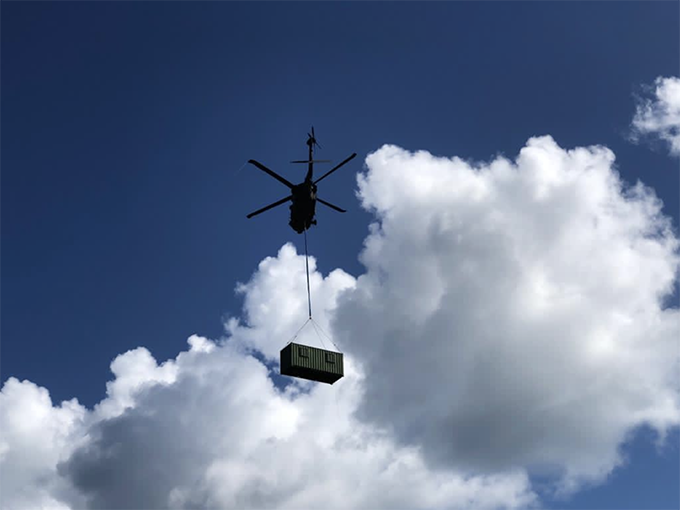 During their second operation, the PRNG had three initiatives, all of which involved technical coordination between different marine vehicles, as the objects that needed to be moved to or from Cayo Santiago could be transported via a large barge. First, the PRNG aimed to bring out to Cayo Santiago our large excavator and a pick-up truck, both of which had been waiting at the Punta Santiago office. Additionally, the PRNG needed to remove the old, smaller excavator which the CPRC has been renting in the interim while waiting for the large excavator to arrive, and the smaller pickup truck that was not suited for island (off-road) driving. Finally, with the help of the new excavator, the PRNG was able to remove some large items of garbage including a rusted generator and large cisterns which had broken, among other items, all of which were destroyed during Hurricane Maria. 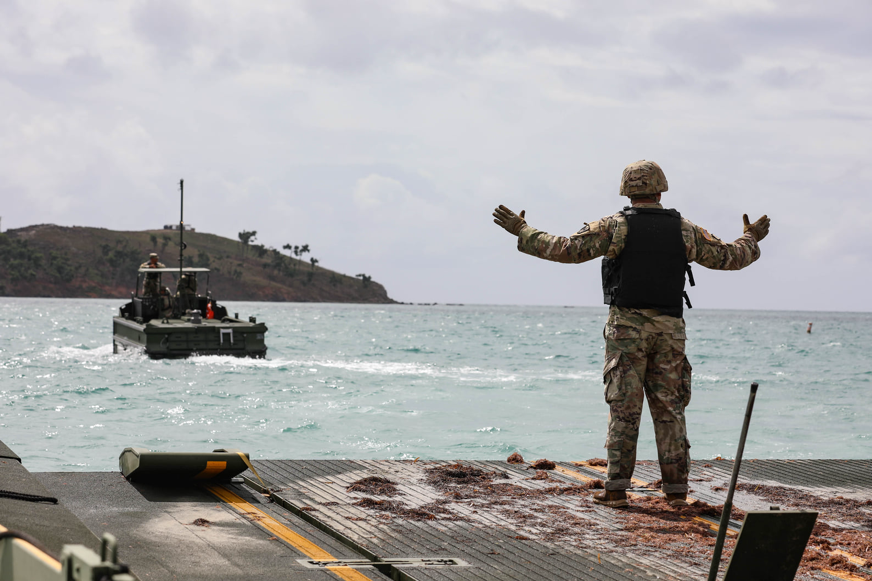 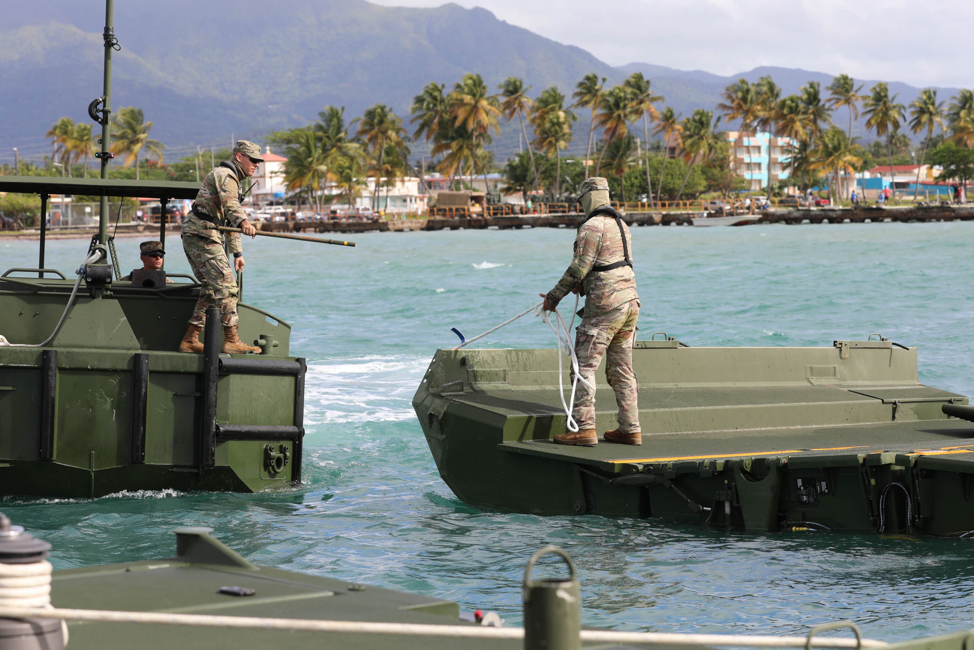 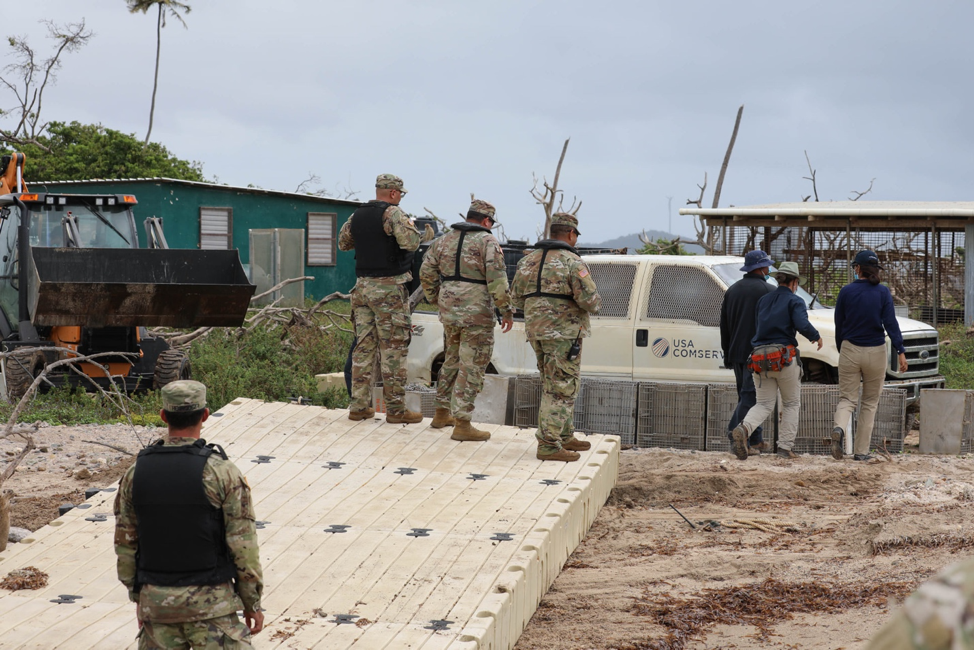 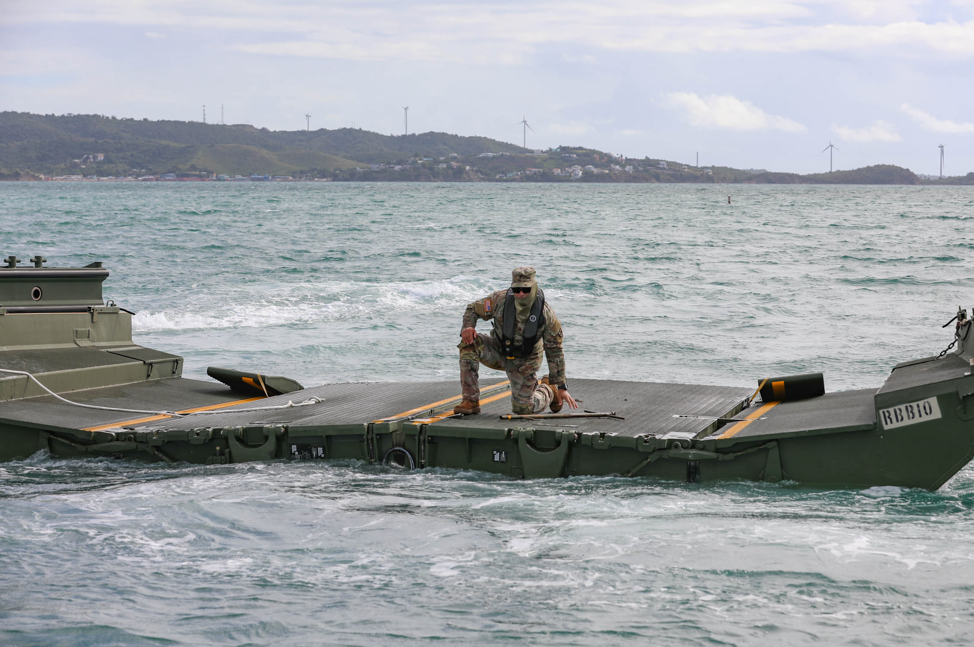 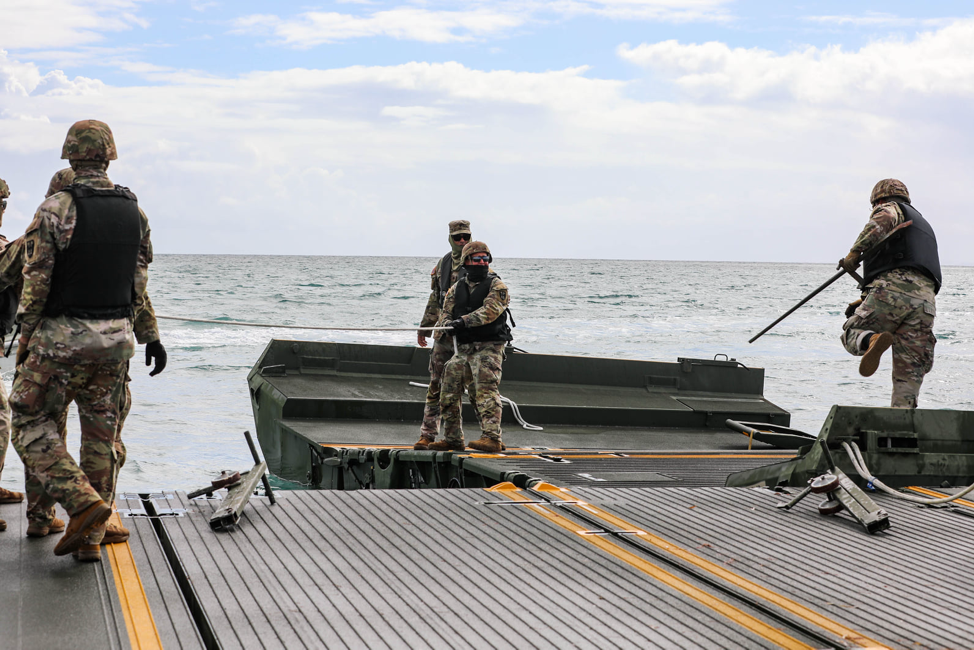 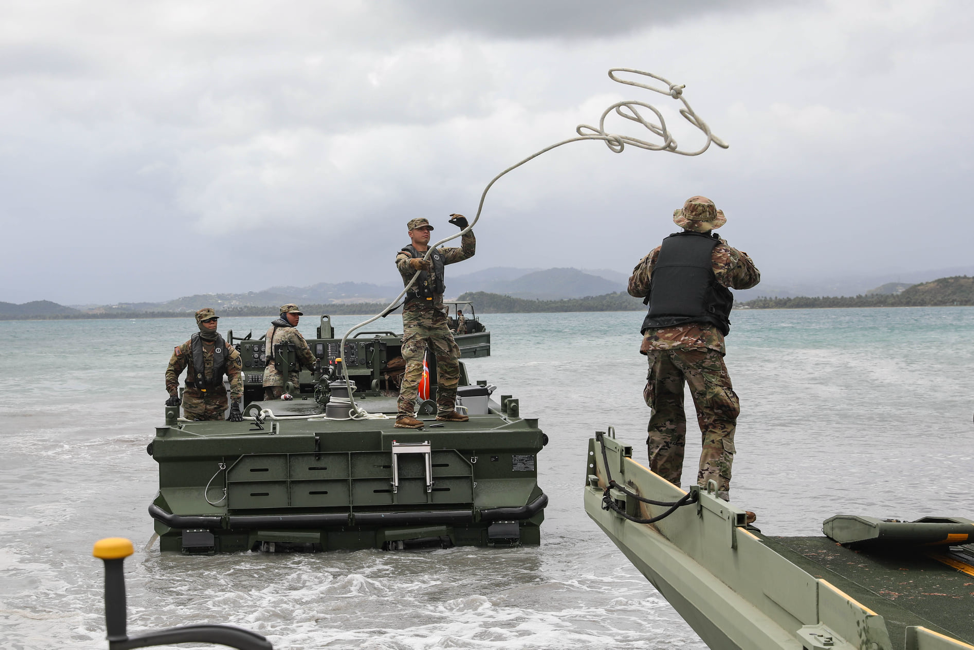 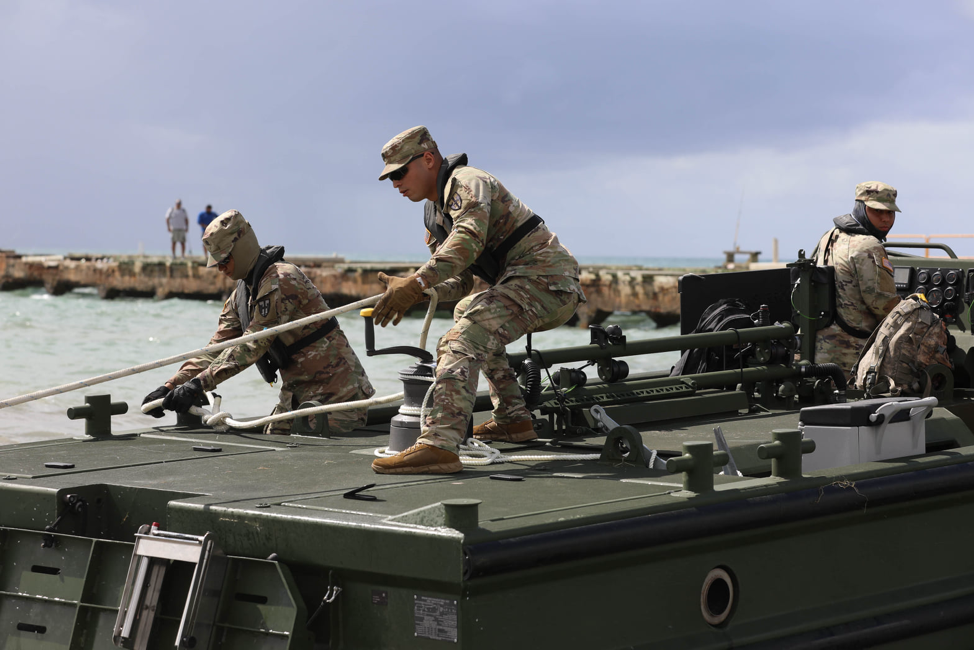 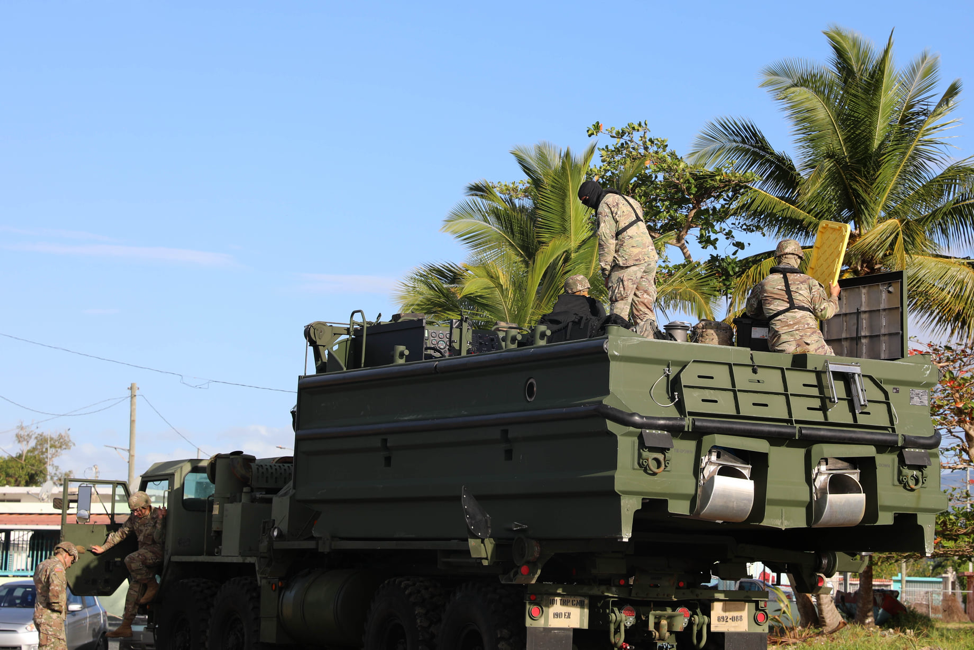 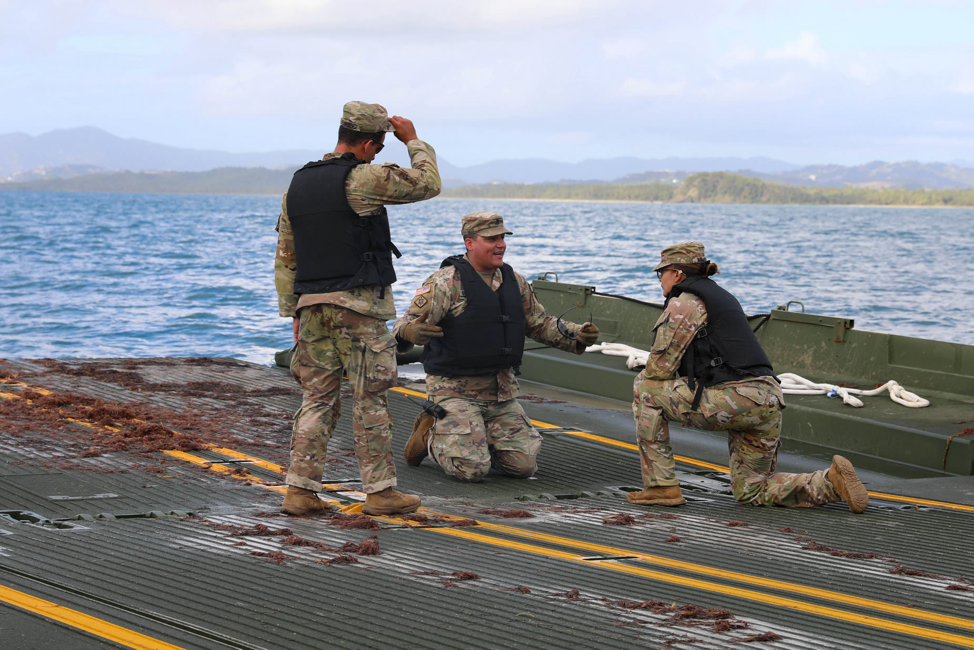 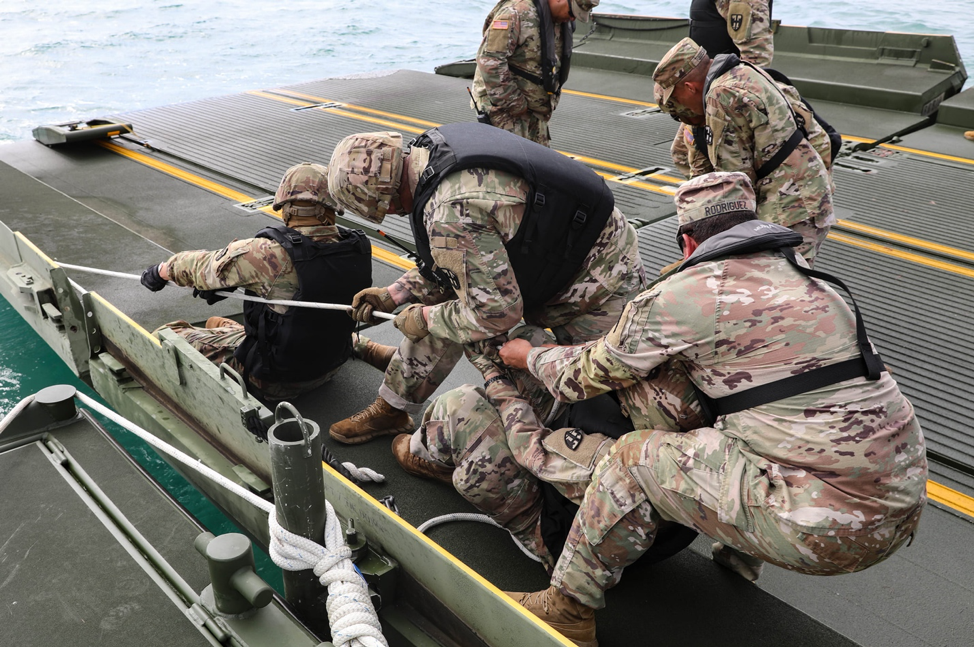 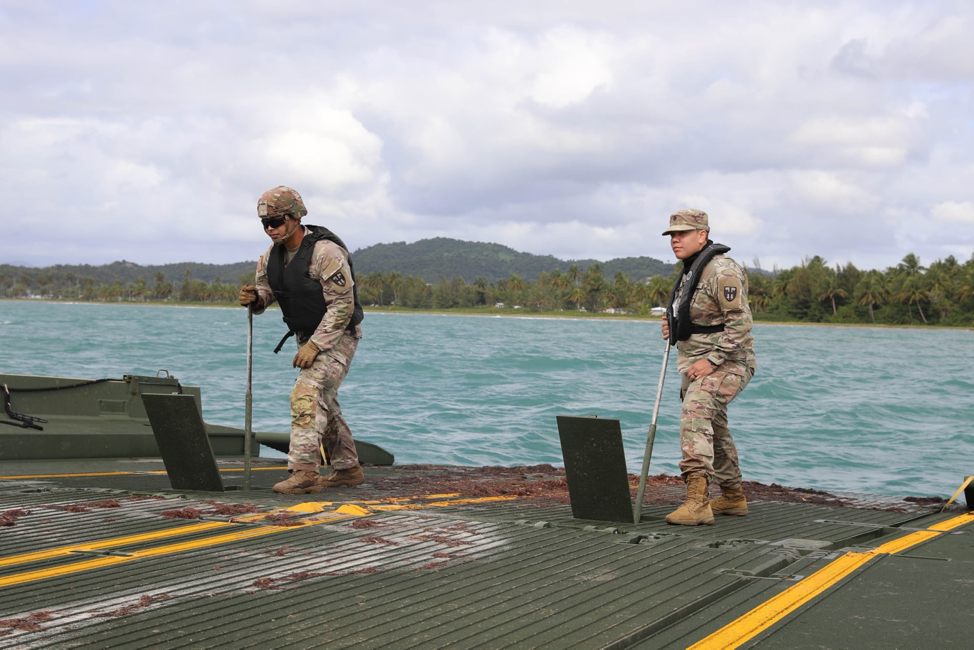 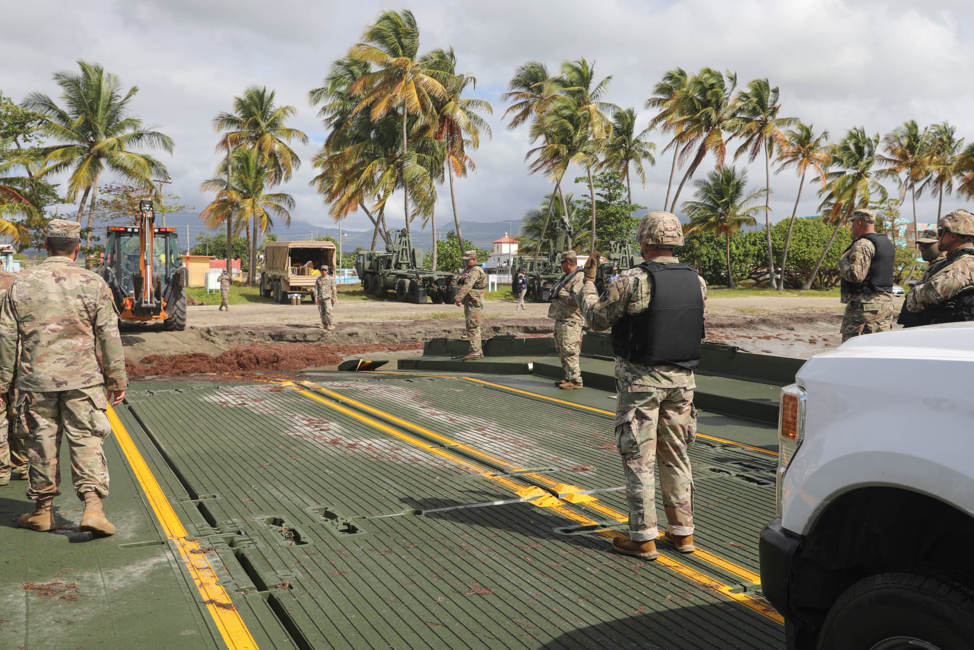 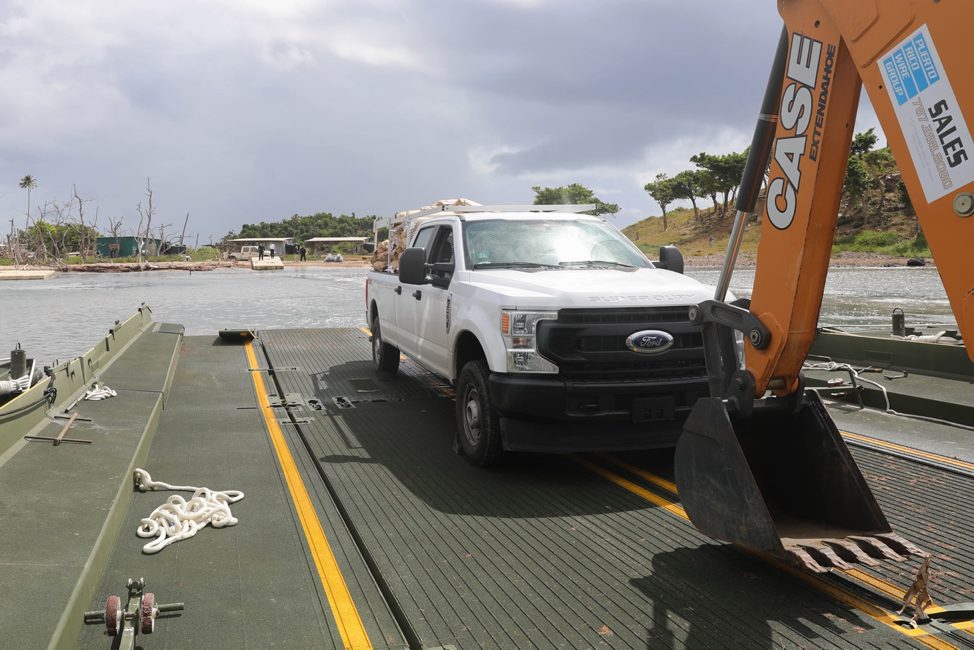 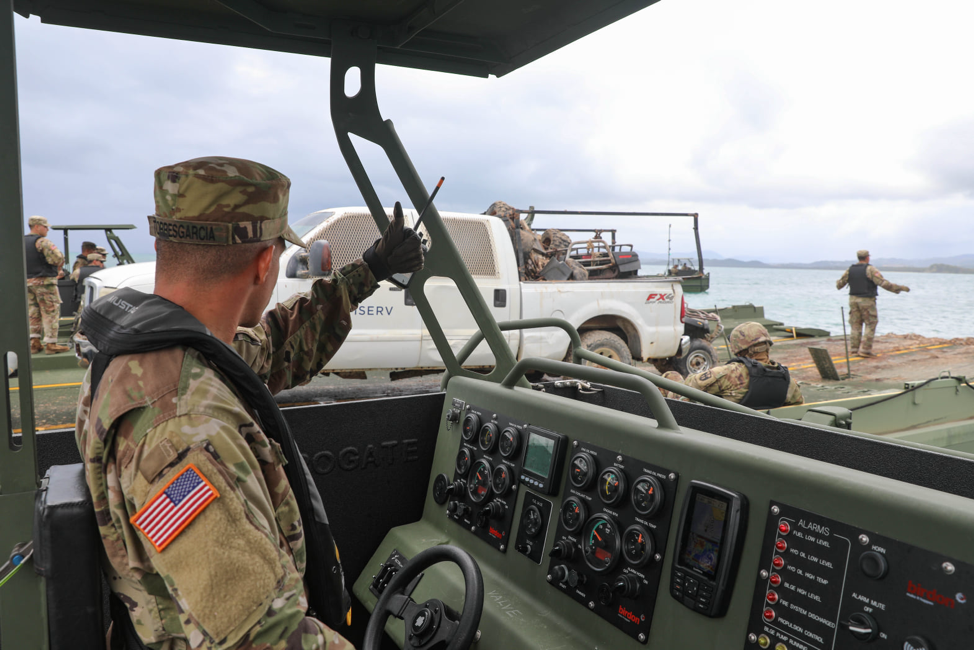 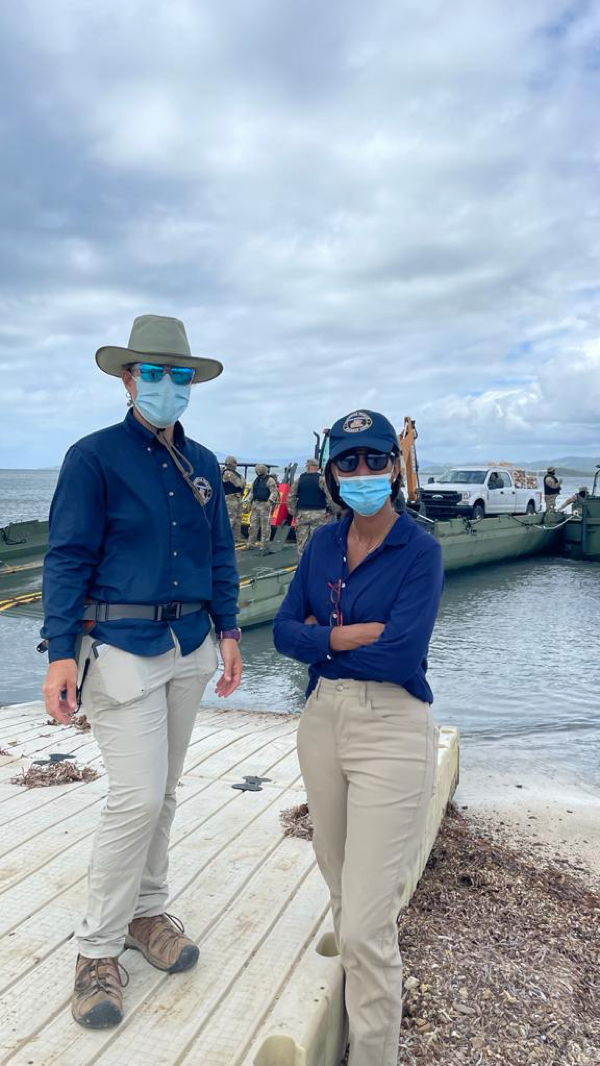 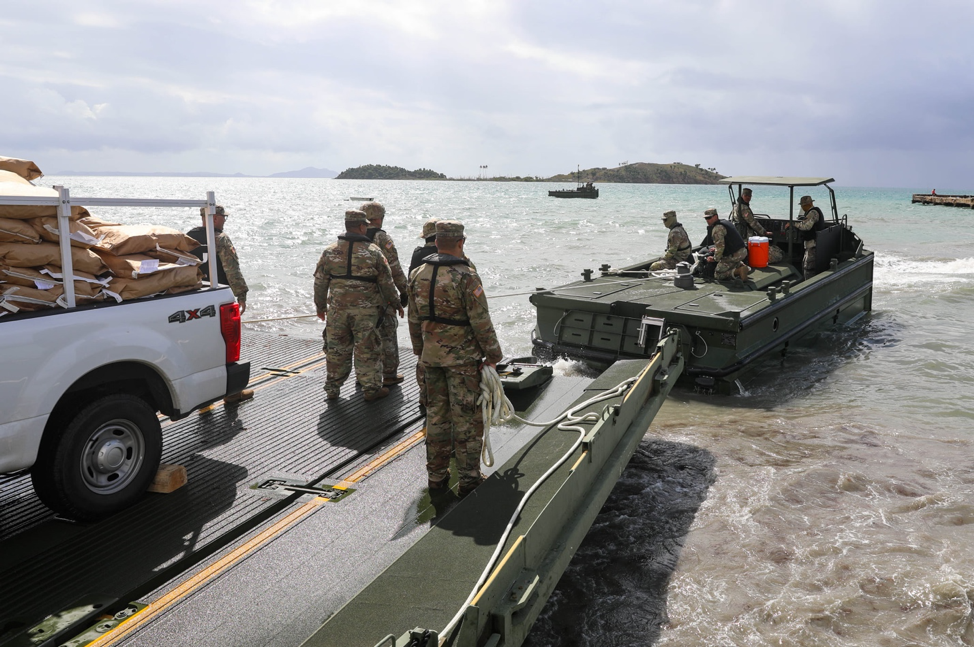